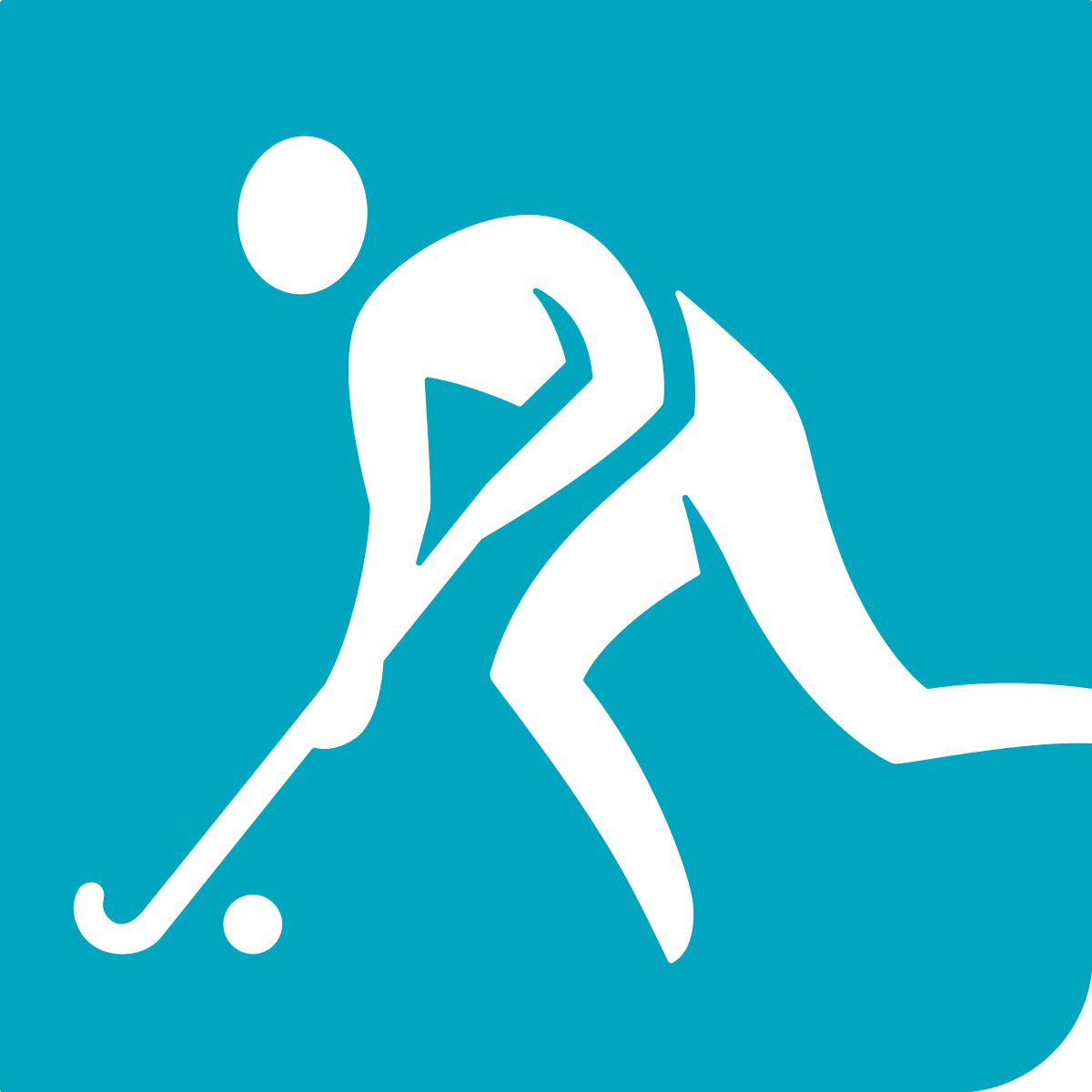 INDIA v England, 2010 Commonwealth Games. 15,000 Indians and a small gaggle of English reporters were in attendance for this epic battle. After covering a few domestic games, this was a first international taste and there was no looking back.

Reporting for The Telegraph, thanks to an initial media deal with Investec, I have since been able to raise the sport’s profile across the men’s and women’s game as the only full-time UK hockey journalist.

In 2015, together with Express correspondent Graham Wilson, we proposed the idea of a hockey print and digital newspaper. When Graham sadly died I made sure his vision came to light and The Hockey Paper was born where I am founding editor and publisher.

British football journalists have yet to see England win a major tournament. I’ve been lucky. I witnessed England women win European Championship hockey gold in 2015, was in Valencia as they coasted with a record set of wins through Olympic qualifying and then saw Team GB women’s epic hockey gold at Rio 2016. I covered the downs and subsequent ups of this marvellous story – and hope one day the men can repeat the women’s feats.