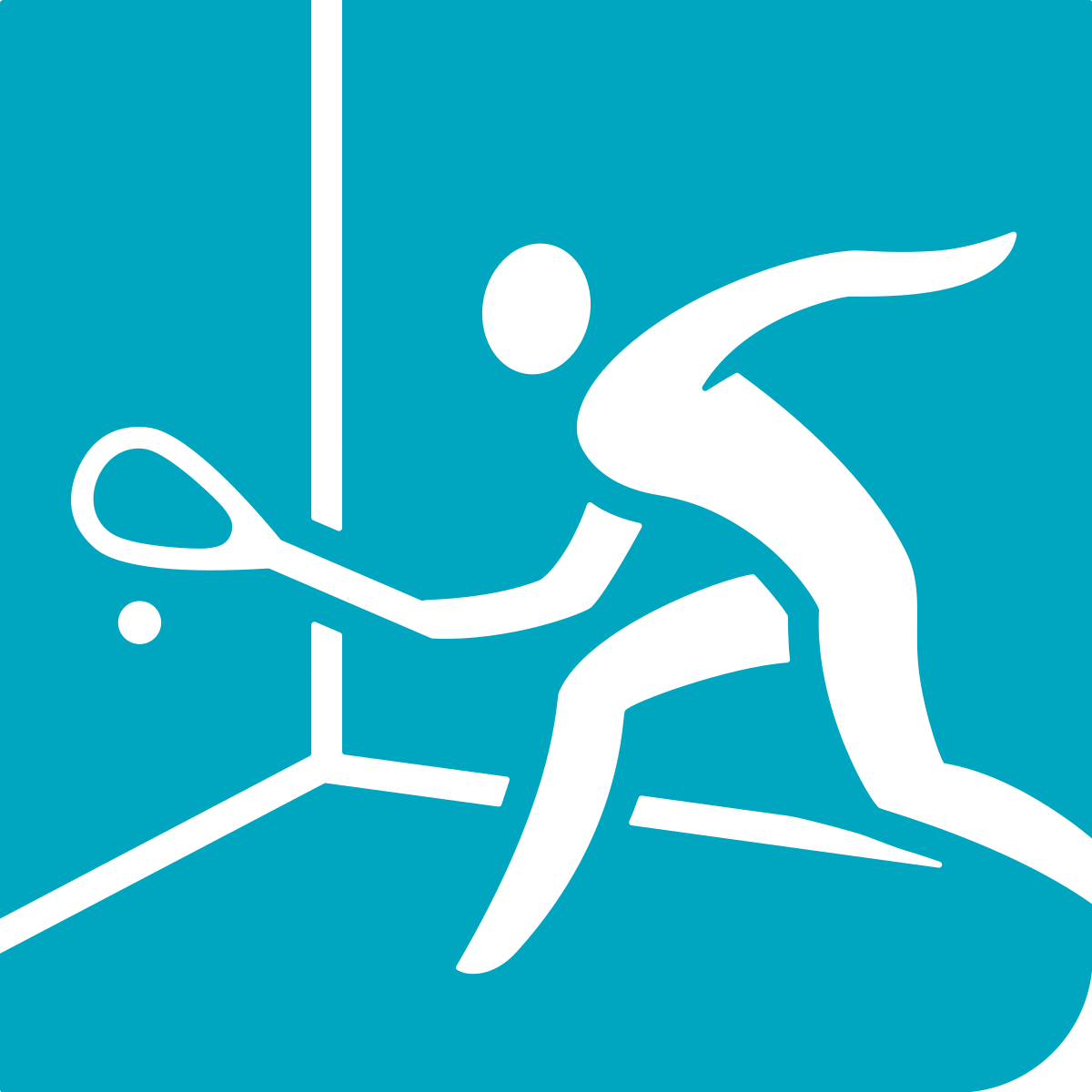 THE late Dicky Rutnagur was reputed to have the second longest byline in Telegraph history after the paper’s illustrious editor W F Deedes. Dicky, a long-serving cricket journalist, also covered squash and when he retired from journalism I took up the mantle.

Reporting from outposts such as Kuwait, Saudi Arabia and Hull, I am also senior writer at Squash Player magazine, the sport’s longest-running publication and have written three books on the subject.

The sport has allowed me to witness three of England’s finest squash players, all of whom who became world No 1’s and deserve far greater accolades in this most demanding of sports.